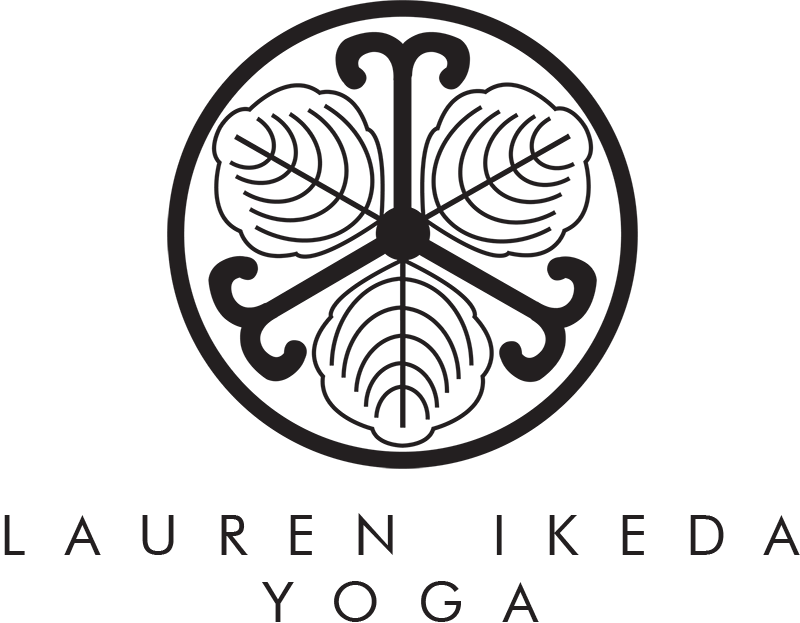 As a 200 E-RYT and YACEP Yoga Teacher, Lauren’s unique approach teaches the key philosophies of yoga to not just do yoga, but more importantly to live yoga. She moves beyond the commercialization of the practice to honor its lineage as a means to connect authentically to yourself and between yourself and others.

Through embodied movement practices such as yoga asana and mindful movement, she encourages her students to be present in their own experiences through a somatic (self-sensing) approach. Using those experiences as a starting point, we can learn how to live more skillfully.

She currently teaches yoga and meditation in Long Beach, California, at her yoga retreats, and privately for individuals, groups, corporations, and non-profits (both virtually and in-person).

Since 2013, she has worked with a wide spectrum of students from beginners to professional athletes, ages 8 to 84. She emphasizes the importance of function over form as yoga is for everyone and everybody.

Lauren was born and raised in Southern California and from a young age had the privilege of traveling the world, where she learned the importance of appreciating different cultures and perspectives.

Since 2017 she has led retreats both domestically and internationally, combining her love of new experiences, yoga & mindfulness, relationship building, and adventure.

Lauren is inspired by travel, nature, her husband, two pups and people being authentically themselves.